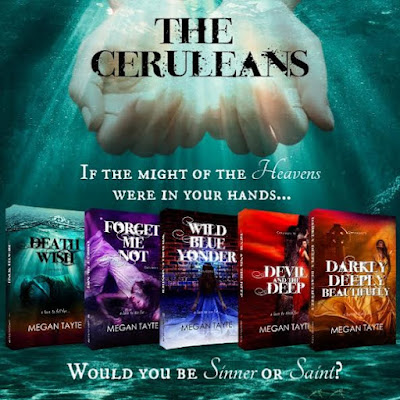 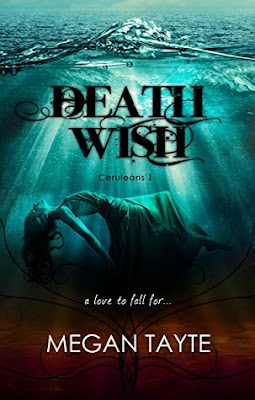 The Ceruleans: mere mortals infused with power over life and death. Five books; one question: If the might of the heavens were in your hands, would you be sinner or saint?

Seventeen-year-old Scarlett Blake is haunted by death. Her estranged sister has made the ultimate dramatic exit. Running away from school, joining a surfing fraternity, partying hard: that sounds like Sienna. But suicide? It makes no sense.

Following in her sister’s footsteps, Scarlett comes to an isolated English cove with grand plans to uncover the truth. Alone. But she hasn’t reckoned on meeting two boys who are determined to help her. Luke: the blue-eyed surfer who’ll see the real Scarlett, who’ll challenge her, who’ll save her. And Jude: the elusive drifter with a knack for turning up whenever Scarlett’s in need.

As Scarlett’s quest for the truth unravels, so too does her grip on reality as she’s always known it. Because there’s something strange going on in this little cove. A dead magpie circles the skies. A dead deer watches from the undergrowth. Hands glow with light. Warmth. Power.

What transpires is a summer of discovery. Of what it means to conquer fear. To fall in love. To choose life. To choose death.

To believe the impossible. 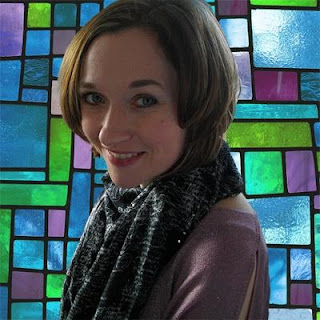 Once upon a time a little girl told her grandmother that when she grew up she wanted to be a writer. Or a lollipop lady. Or a fairy princess fireman. ‘Write, Megan,’ her grandmother advised. So that’s what she did.

Thirty-odd years later, Megan is a professional writer and published author by day, and an indie novelist by night. Her fiction – young adult romance with soul – recently earned her the SPR’s Independent Woman Author of the Year award.

Megan grew up in the Royal County, a hop, skip and a (very long) jump from Windsor Castle, but these days she makes her home in the village of Standish, Greater Manchester. She lives with her husband, a proud Scot who occasionally kicks back in a kilt; her son, a budding artist with the soul of a palaeontologist; and her baby daughter, a keen pan-and-spoon drummer who sings in her sleep. When she's not writing, you'll find her walking someplace green, reading by the fire, or creating carnage in the kitchen as she pursues her impossible dream: of baking something edible.

You can find Megan online at:

a Rafflecopter giveaway
Posted by Jena at 9:16 PM