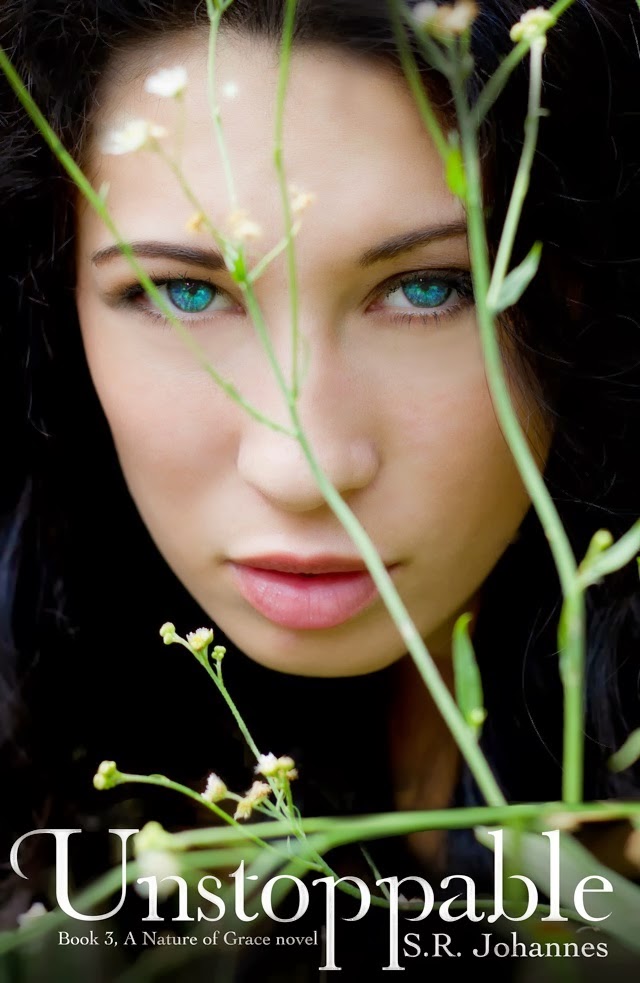 After everything that has happened, Grace moves to the Everglades to live with her grandmother, Birdee, and hang out with old man Rex, Birdee's "friend with benefits". Grace quickly befriends Dylan, Rex's nephew, and Dylan's girlfriend, Sadie, who is a die-hard teen activist. Sadie spends her time leading protests against the roadside zoos that run rampant in Florida with a total disregard for animals or the flimsy law.

One day while out in the marshes of the Everglades, Grace and her friends rescue an abused—and endangered—Florida panther. She and Birdee spend time rehabilitating the animal. But when the panther runs off, Grace follows it toUncle Bob's, a large roadside zoo they all have been protesting. One that is illegally filled with a variety of endangered and exotic animals. Before she can rescue the panther, she and her friends are kidnapped by the ruthless owner and dragged deep into the Everglades for a hunting challenge.

Only this time, Grace is the prey.

During a sick game of cat and mouse, Grace and her friends are offered one chance at survival, but only if they reach civilization before being caught. With a small head start and very little supplies, only time and skill stand between the hunter and the hunted. But out in the Everglades, there may be more dangers than Grace realizes.

Against all odds, Grace must make it out alive and win, or everything she holds dear could be lost.

Other books in the Nature of Grace series: 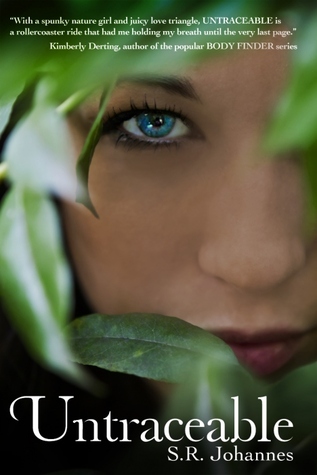 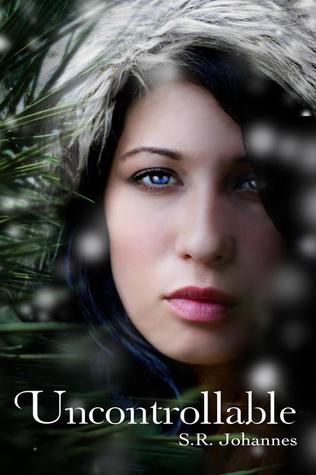 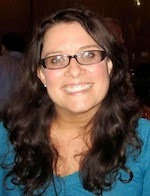 After earning an MBA and working in corporate America doing marketing for over 15 years (Spanx and Good hair Products were my fav because of the perks :), S.R. Johannes traded in her expensive suits, high heels, and corporate lingo for a family, flip-flops, and her love of writing. She lives in Atlanta, Georgia with her dog, English-accented husband, and the huge imaginations of their little prince and princess, which she hopes- someday- will change the world.