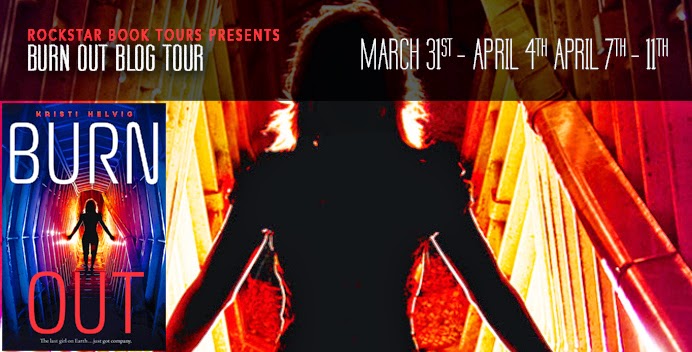 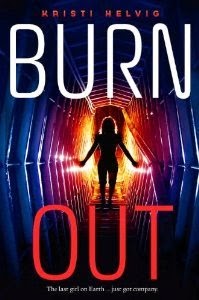 A futuristic blend of Beth Revis's Across the Universe and Lenore Appelhans's Level 2, Burn Out will satisfy the growing desire for science fiction with a thrilling story of survival, intrigue, and adventure.

Most people want to save the world; seventeen-year-old Tora Reynolds just wants to get the hell off of it. One of the last survivors in Earth's final years, Tora yearns to escape the wasteland her planet has become after the sun turns "red giant," but discovers her fellow survivors are even deadlier than the hostile environment.

Holed up in an underground shelter, Tora is alone--her brilliant scientist father murdered, her mother and sister burned to death. She dreams of living on a planet with oceans, plants, and animals. Unfortunately, the oceans dried out ages ago, the only plants are giant cacti with deadly spines, and her pet, Trigger, is a gun--one of the bio-energetic weapons her father created for the government before his conscience kicked in.

When family friend, Markus, arrives with mercenaries to take the weapons by force, Tora's fury turns to fear when government ships descend in an attempt to kill them all. She forges an unlikely alliance with Markus and his rag-tag group of raiders, including a smart but quiet soldier named James. Tora must quickly figure out who she can trust, as she must choose between saving herself by giving up the guns or honoring her father's request to save humanity from the most lethal weapons in existence. 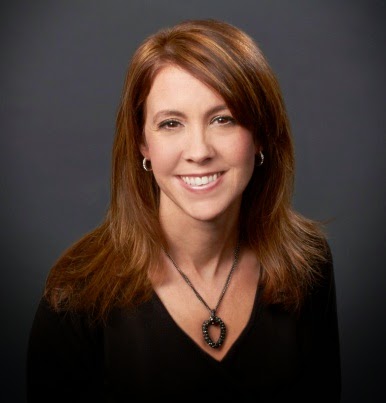 Kristi Helvig is a Ph.D. Clinical Psychologist turned sci-fi/fantasy writer. You can find her musing about space monkeys, Star Trek, and other random topics on her blog. Kristi resides in sunny Colorado with her hubby, kids, and behaviorally-challenged dogs.

Burn Out is shooting through my veins like stars right now. I absolutely loved this sic-fi-tastic, dystopia mix and everything that came along with it. The concepts were awesome and frighteningly real and the action, pun intended, was burning through the pages. Could not put it down!

I absolutely love Tora as a main character. After losing her whole family, she some how finds the strength and will to live... alone, with absolutely no other humans. Not only that, but she is constantly tested with her survival skills. Then thrown into the mix people from a new planet trying to steal her father's most prized work and her bad-assness just kicks into hyperdrive. Tora is just as smart as she is strong and I adored her.

With the other characters, as slimy as Markus is made out to be in the beginning, I actually really loved him as the book went on. The other boy I adore, is James. James is such a complex character. There are so many things we don't know about him and yet despite everything you still hope for the best in him. I really adored him because I had the hopeful thing in the back of my mind in every scene he was in. He also is sexy, and smart, and blonde with hazel eyes, and did I mention ripped and hot as heck? I honestly cannot wait to see more of him in future books and can only hope we get to see more sides of him.

Overall, I freaked loved this book. Science Fiction and Dystopia go together oh too well and Burn Out totally slayed the epic combo. I literally read this book in a day and didn't want to put it down for anything. There is constant action, secrets, betrayals, epic guns, and even some romance thrown in there. All around, amazing book and I absolutely cannot wait for the next book!

Ps. Lucy better live through all the books, or I may riot.

Find the review and rating here! :)

1 signed hardcopy of BURN OUT, a red sun necklace, and assorted sun survival items (ie. chapstick, sunscreen) US Only
a Rafflecopter giveaway