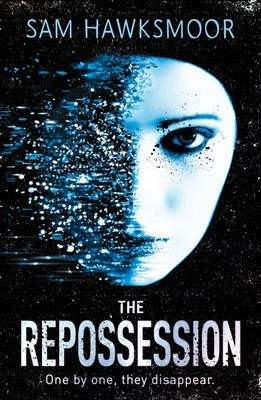 Believing she is possessed, Genie Magee's mother has imprisoned her all summer encouraged by the sinister Reverend Schneider. Beautiful Rian, love of her life, sets her free, and their escape washes them up at Marshall's remote farmhouse downriver. But why are there newspaper clippings of the missing kids pinned to Marshall's bathroom wall? And should they believe his stories about the experiments at the Fortress, an underground research station nearby?

Genie meets Denis. Missing two years now, but hasn't grown an inch. Rian is haunted by Renée, who insists she's not actually dead. Soon they discover the terrible truth about Reverend Schneider and worse, Genie is next ... and Rian can't do a thing to prevent it.

The Repossession is just the beginning. 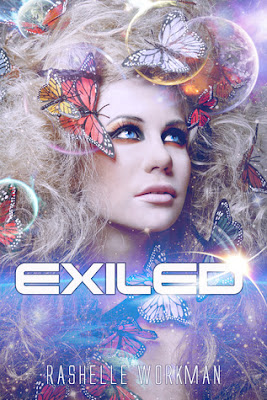 Synopsis: Stubborn, sixteen-year-old Princess Venus of Kelari wants one thing, to become immortal, that is, until someone exiles her to Earth, kills her irrihunter and takes her family.

First she’s got to get home. But before she can return to Kelari, the Gods have commanded her to help an arrogant boy named Michael find his soul mate.

Only she doesn't know the first thing about love.

Rather quickly, her inexperience with human emotion is obscured by other matters—alien-controlled psychotic teens that are out to kill her, and a government group that is set on capturing and dissecting her.

Worst of all, Venus will suffer a painful death-by-poisoning, thanks to Earth’s atmosphere, if she remains on the planet longer than one week.

Still, Venus is a Princess and she's got a plan. Surely, with her help, Michael will fall in love with a human.

But time is running out and Michael is falling for the wrong girl—her.